Following a whirlwind couple of years of awards, nominations, sell-out shows and international touring, proceeded by a lengthy period of watching the world unravel, Edinburgh Comedy Award Best Newcomer nominee Lauren Pattison is back with the beginnings of a brand-new show. She is reluctant to say what it is about because if the last year has taught her anything, it’s life can change pretty fast…it is what it is. As seen on Comedy Central at the Comedy Store, ‘Roast Battle’ and supporting Katherine Ryan on tour. 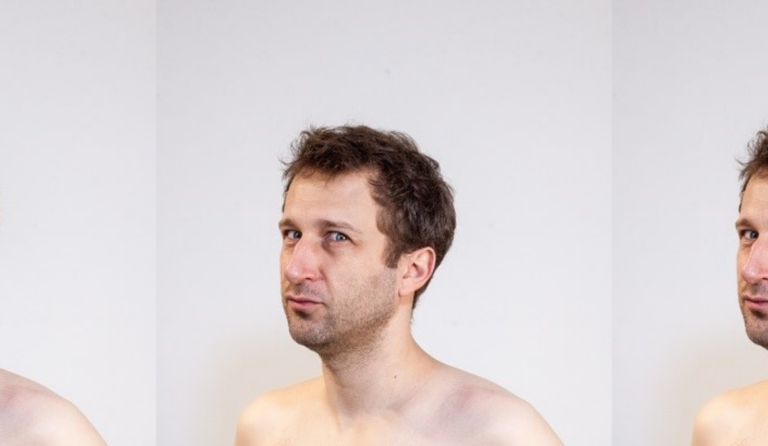 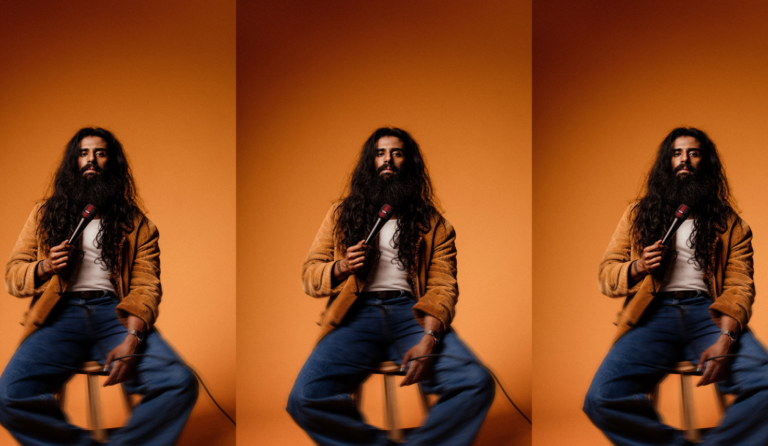