Formed in Queensbury, West Yorkshire in 1855, Black Dyke Band is the most successful contesting band in the world. With Music Director Nicholas Childs at the helm and renowned musicians in its ranks including Principal Cornet player Richard Marshall, Black Dyke is the current Yorkshire Regional champion – a title it has claimed 23 times. The band remains at the forefront of brass band activity with over 350 recordings to its name including an array of background music for television and film. 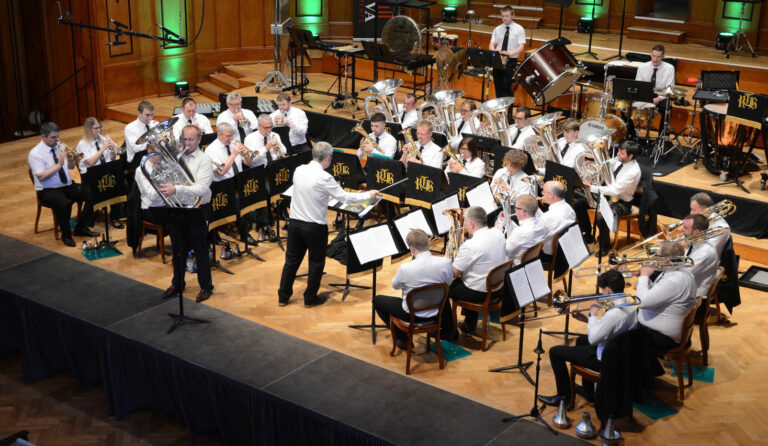 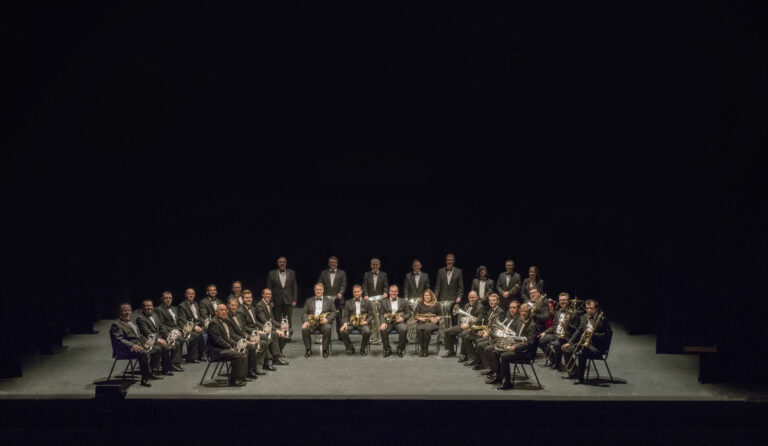 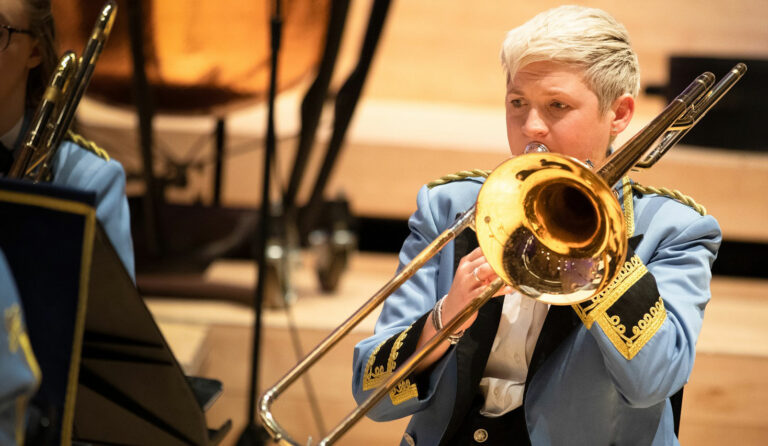