Scored for an arsenal of pitched percussion and electronics the songbook is inspired by texts ranging from the poetry of Robert Graves and Birago Diop to novels by Michael Ondaatje and Isaac Asimov; American philosopher Michael Sandel, songwriter Peter Gabriel, United Nation population growth statistics and Saudi Arabian folk tales.

One of Britain’s most diverse percussionists, Joby is equally at home performing with Peter Gabriel at Red Rocks Amphitheatre and The Who at Wembley Stadium as reimagining Blade Runner at Sydney Opera House and Ibiza Classics at the Royal Albert Hall. 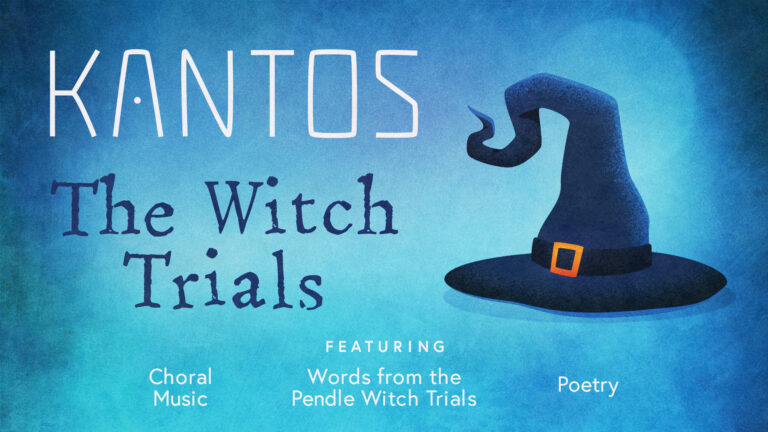 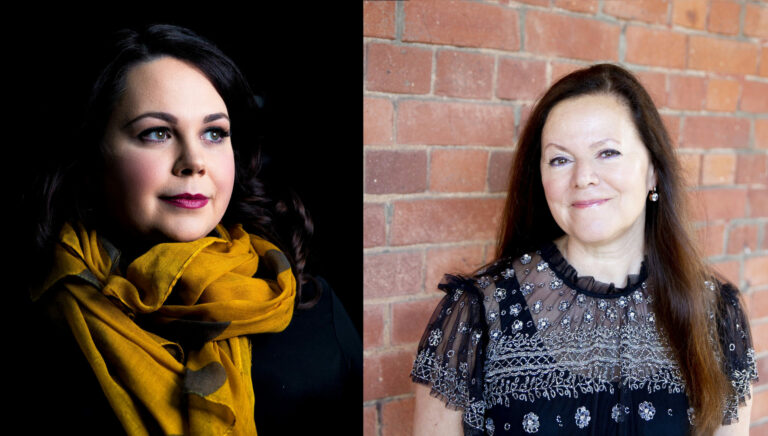