If you’ve got it, haunt it.

Interspersed with their own sensational acts, a comedian, a magician, a psychic and their charismatic compere tell the story of Sir Simon de Canterville, who disappeared mysteriously 300 years ago – after being accused of murder.

When the thoroughly modern Otis family move into Sir Simon’s former residence they’re warned about the fearsome phantom that haunts the Hall. But has anyone warned the Canterville Ghost about them?

School groups of 10 or more children can be booked by emailing groupbookings@leeds.gov.uk.

1 adult teacher can watch free of charge for every 10 tickets purchased for school students. 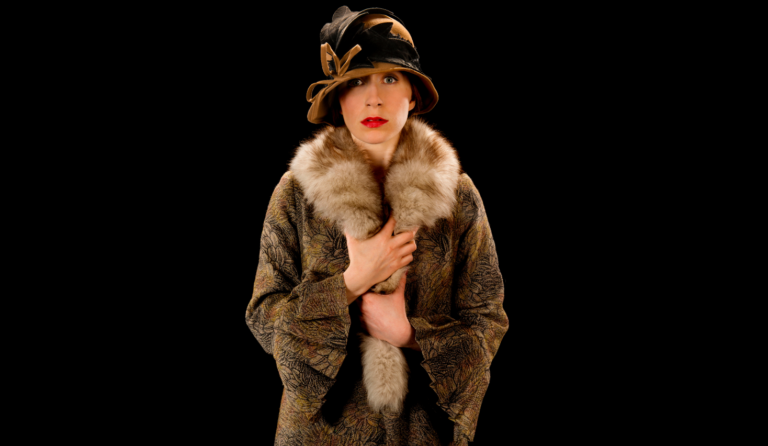