Founded in 1946 in the heart of industrial Lancashire, Leyland Band celebrated its 75th anniversary in 2021. The band recently took second place at the North West Regional Championships, earning a spot to perform at the National Brass Band Championships of Great Britain in October. Under the guidance of Musical Director Thomas Wyss, the band has rightly earned its reputation as an unrivalled concert entertainer by producing dynamic and unique performances both at home and abroad.

Programme to be confirmed. 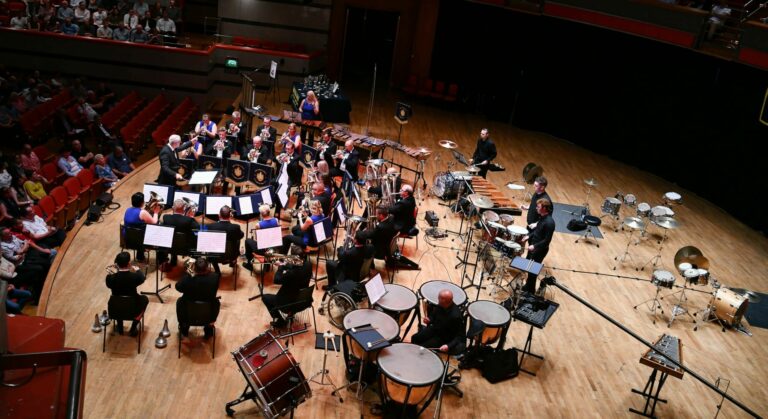 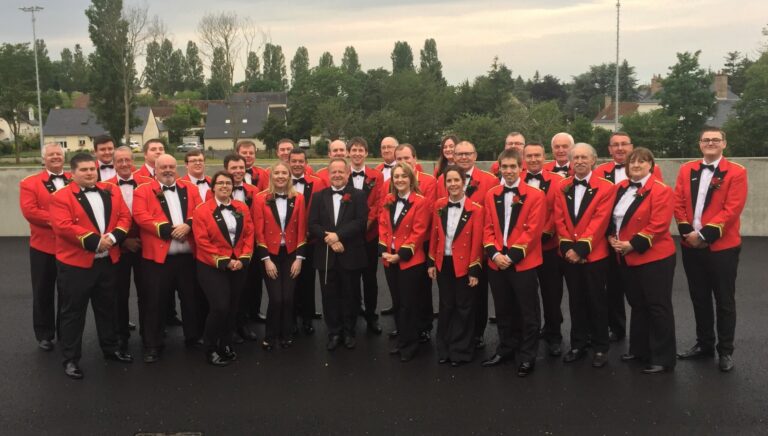 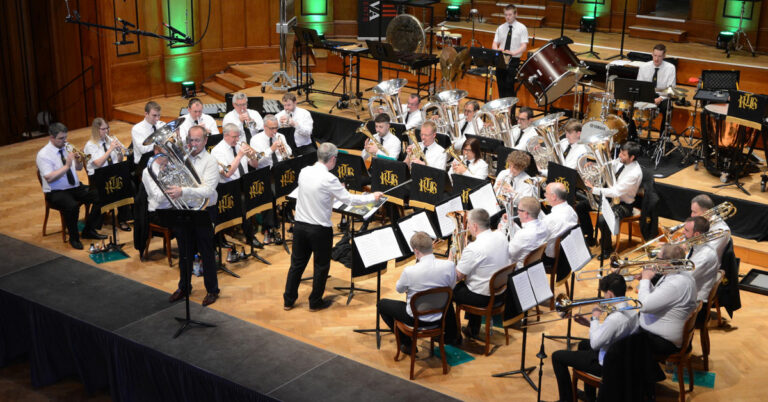